The polar bear is the largest liv­ing land car­ni­vore in the world today, with adult males grow­ing up to 2.6 meters in length. The most well known of all bears, the polar bear is imme­di­ately recog­nis­able from the dis­tinc­tive white colour of its thick fur. A polar bear is so well insu­lated that its body heat is vir­tu­ally invis­i­ble to a heat sen­sor. The only unfurred parts of the body are the foot pads and the tip of its nose, which are black, reveal­ing the dark colour of the skin under­neath the pelt. The neck of the polar bear is longer than in other species of bears, and the elon­gated head has small ears. Polar bears have large strong limbs and huge forepaws which are used as pad­dles for swim­ming. The toes are not webbed, but are excel­lent for walk­ing on snow as they bear non-​retractable claws which dig into the snow like ice-​picks. The soles of the feet also have small pro­jec­tions and indents which act like suc­tion cups and help this bear to walk on ice with­out slip­ping. Females are about half the size of males. 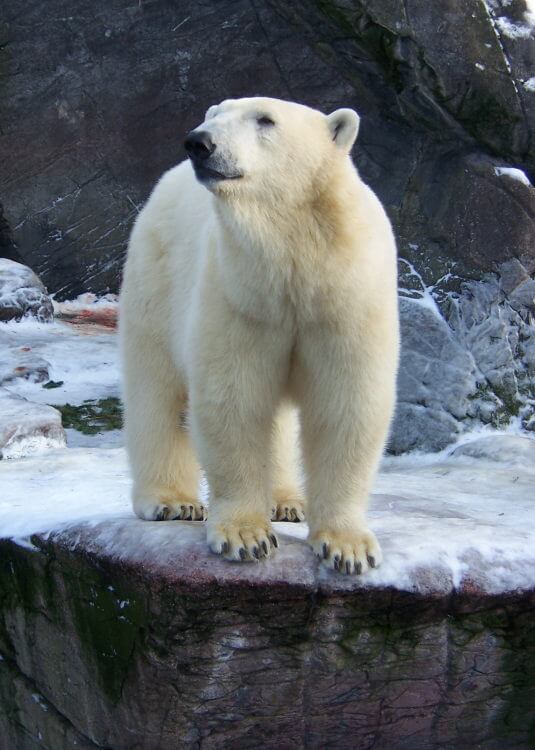 - State of the Polar Bear, an inter­ac­tive explo­ration of the cur­rent pop­u­la­tion, habi­tat and threat infor­ma­tion for the world’s polar bears 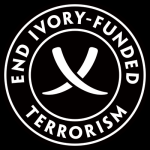 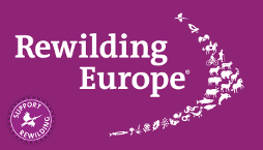 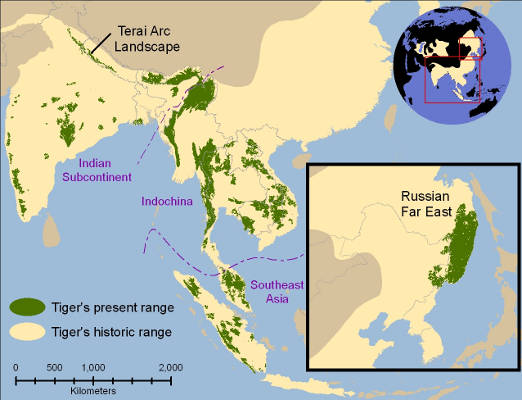 about zoos and their mis­sion regard­ing breed­ing endan­gered species, nature con­ser­va­tion, bio­di­ver­sity and edu­ca­tion, which of course relates to the evo­lu­tion of species.
Fol­low me on: